Role of the Goalie in a PC: the Mental Part of a PCD

Role of the Goalie in a PC: the Mental Part of a PCD

In our webinar about "the Role of a Goalie in a PC Defence", international Top Goalie David Harte spoke about the mental part for a goalie during a PC Defence (PCD) .

In his opinion, a PCD for a goalkeeper is all about composure and the understanding of your role. The key to be mentally prepared for the PCD is your knowledge of the battle between the goalkeeper and the threats coming from the top of the circle. 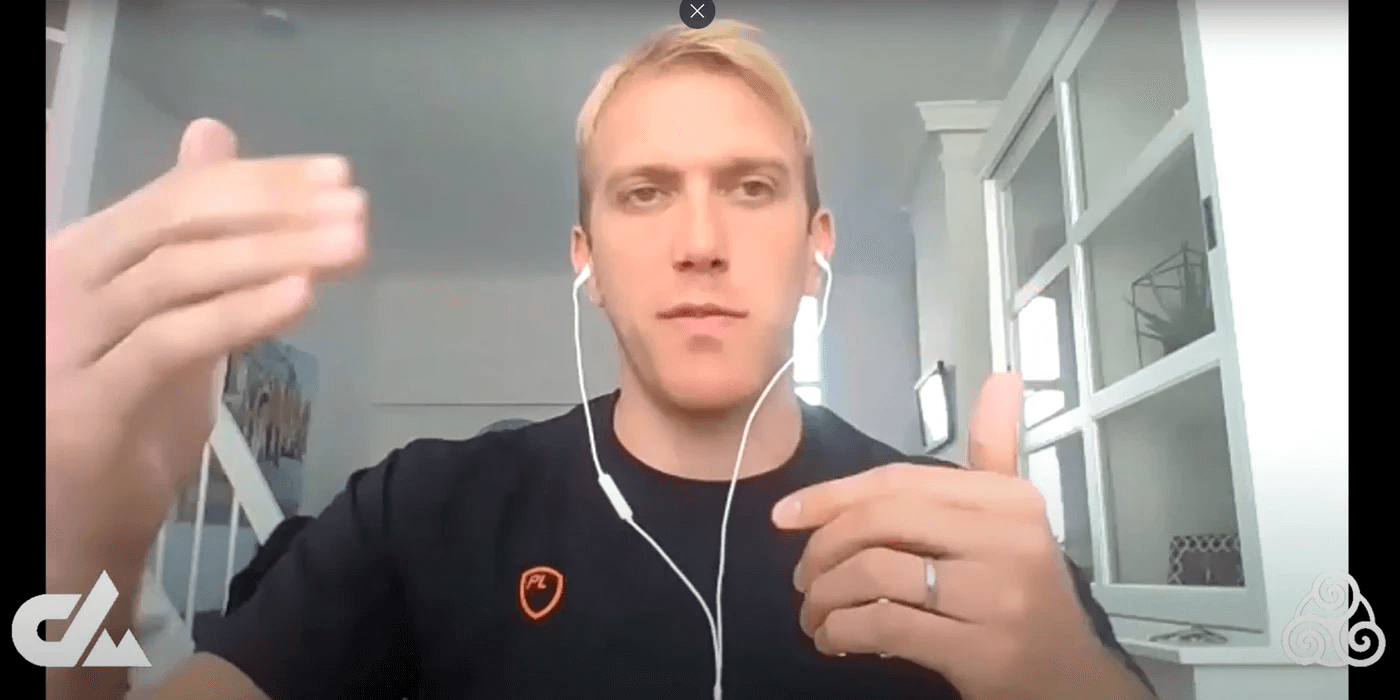 First make sure to do your homework, so you know what kind of threats there will be on top of the circle. Like: will the counter party have a good flick, maybe they have two castles with a good flick, a good hit or good deflections?
All of these options play a major role in how you prepare mentally towards a PCD as a goalkeeper .

The clearer you have in mind what can happen, the calmer it is in your head. This is not only better for yourself, but also for your team mates with whom you defend the PCD. The more you are in control and knowing what happends around you, the more you are in the best frame of mind! Being mentally strong and mentally resiliant, in the end these are two of the main pointers for a goalkeeper to be able to really perform in a match.

As a goalkeeper, it's very important to accept the responsibility that rests on your shoulders. It is your task within the team to give the penalty corner a high priority within your range of tasks. In many teams, a player is responsible for the course of the PCD. But in the end, when it goes wrong it's always the goalkeepers who gets the blame.

Every input from a coach is welcome, but it is the responsibility of you as a goalkeeper to to be mentally prepared for a PCD and be aware of the threats of a it. So be ready to face the PCD with a clear mind.

If a goalkeeper knows what the possible threats are, knows that less is more and takes the responsibility in a PCD, you can be fully in control of the situation. And if it is all right, you will have a clear mind to focus on saving the ball.

Did we triggered your mind? Check out our free Webinar about the Role of the Goalie in a PC: the Mental Part of a PCD