Dennis is a full-time goalie coach and has his own coaching company wichfor he trains and coaches a lot of national and international top goalies! Dennis is connected to the KNHB (where he trains all the Dutch youth selection teams), the National Woman's Team of Canada, the National Men's Team of India, the goalies of AH&BC (Amsterdam, Holland), LMHC (Laren, Holland), MHC Upward (Arnhem, Holland) and KHC Dragons (Brasschaat, Belgium).

Next to this Dennis is also a partner in the DGA (Drijver Goalie Academy, Click Here for Website) of Martijn Drijver where he organises weekly training sessions, clinics and hockey camps! Dennis is also involved in the growing HockeyHeroesTV (Click Here for Website) platform where he and his friends share their passion for hockey in video's on YouTube!

As a player he started at the lowest level in Holland. After starting to participate in hockey camps as a goalie coach he started to learn more about the technique of goalies. He first learned himself the basics, but after 2 years he got his first goalie coach, Martijn Drijver! Quickly moving up and growing technically very fast he played his last 3 years for Pinoke in Amsterdam in the highest league! 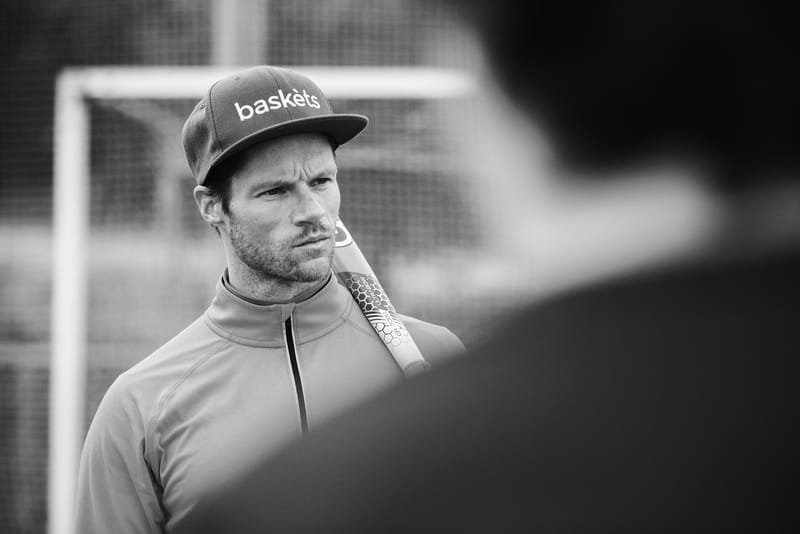